Togo is an exciting, yet unusual place to spend some time on a volunteer project or work experience placement. Our voluntary projects in Togo are available for anyone interested in volunteering in the developing world, including those on a gap year, career break, or as summer work experience while studying.

Togo is a narrow slice of land sandwiched between Ghana and Benin in West Africa. At its widest point, Togo is just 110 kilometers from east to west. It is a Franco-African melting pot that has beaches, jungles, and, by spanning six distinct climatic zones from north to south, a great deal in between.

Although Togo became independent of France in 1960, French influence still exists everywhere with French remaining the first language, although you will hear a host of other tribal dialects spoken across the country. It's not just the language that was influenced - there are boulangeries across the country selling delicious croissants and baguettes!

Volunteer with Children in Togo

Can't find what you're looking for?

We have the expertise and staff on the ground to create a custom project for you, or simply help you find the best option.

Speak to one of our Togo experts on:

Where we are based in Togo

Projects Abroad are based in Lomé, the capital city of Togo.

Volunteers stay with local Togolese host families in Lomé, who are famous for their generous hospitality, and pride in their home country.

You can visit Lomé's clubs and restaurants, to sample African food reputed to be the best in West Africa or try some traditional dancing to frenetic drum beats.

Visiting the traditional markets or relaxing on the city’s beaches are also popular ways to spend the weekend. 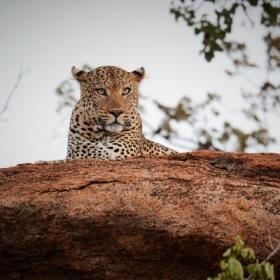 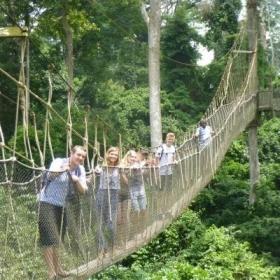 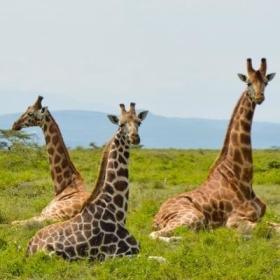 Give back to disadvantaged communities while surrounded by the African savannah 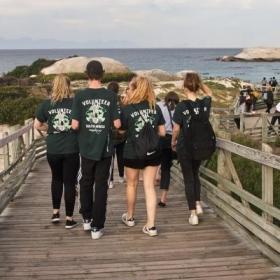 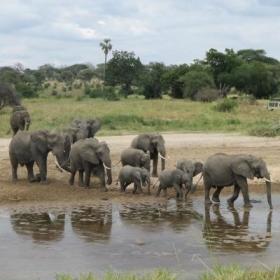 Support community development in the shadow of majestic Mount Kilimanjaro